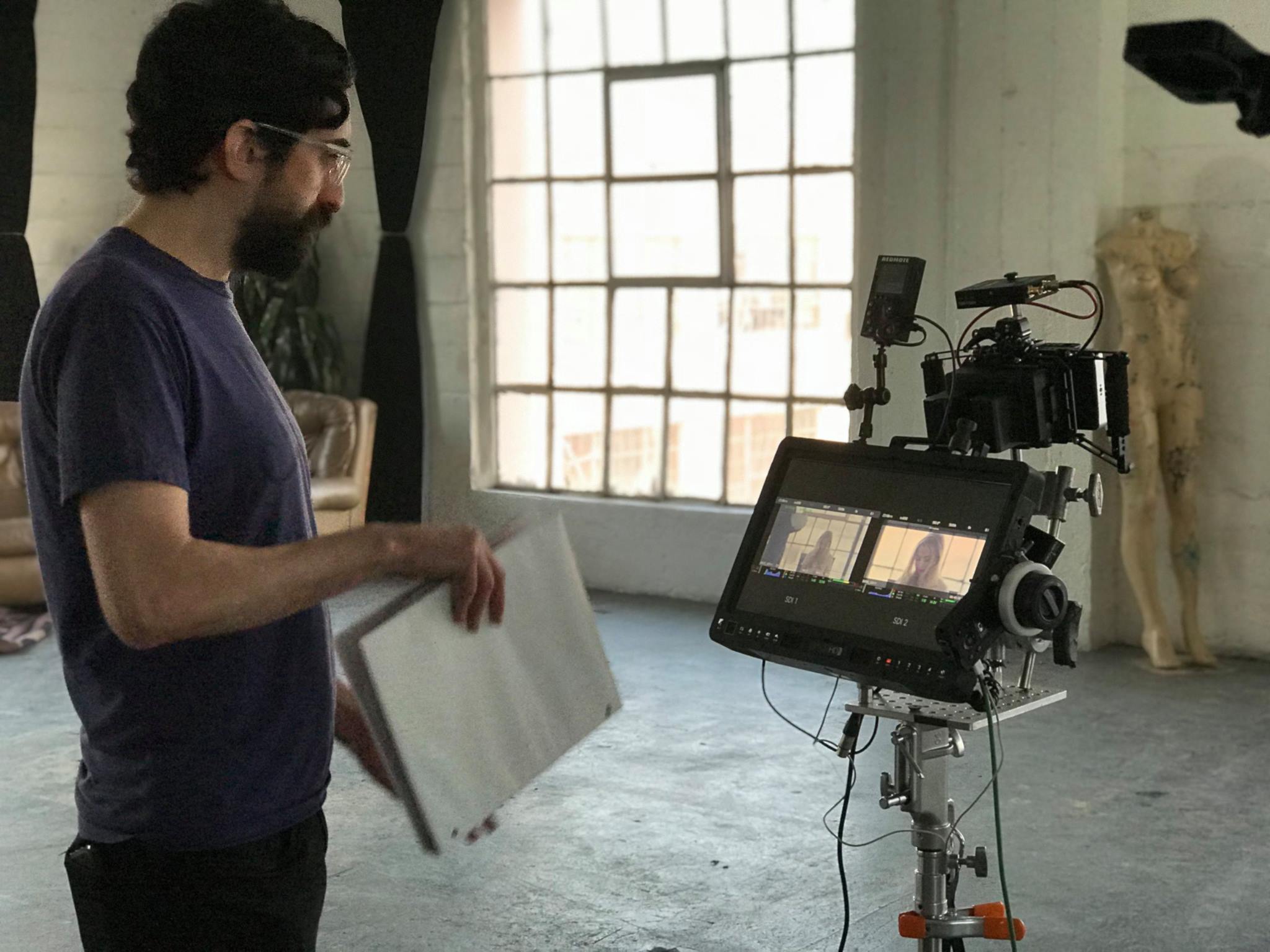 Michael J. Epstein is a Los Angeles director, actor, writer, musician, and producer known primarily for horror and sci-fi feature films layered with modern sociopolitical commentary, including the social-satire-horror Clickbait, 70s-Euro-vampire Blood of the Tribades, psychotronic-sci-fi Magnetic, and the avant-mystery TEN. He often co-writes, co-directs, and co-produces with his wife, Sophia Cacciola, with their production company Launch Over.

Director's statement for Clickbait, our latest feature film:
Great horror films find ways to create physical manifestations of abstract fears and anxieties. Modern popularity culture imposes a certain pressure on younger people to create complex, performative identities, and to fearlessly face the consequences of the resulting fracturing of their self-image. We wanted to create a "monster" that manifested from those performative pressures, and one that is actually fed and brought to life by every character in the movie inadvertently. We hoped to depict the different types of personas people take on in social-media forums, and the impossible reconciliations they face. We hope you will find these circumstances tragic and sympathize with the victims who have this vapidity thrust upon them, rather than viewing the participants as themselves vapid. We do not wish the film to be a condemnation of millennials, so much as a condemnation of the way that they have been commoditized by Facebook, Google, and other Internet giants. 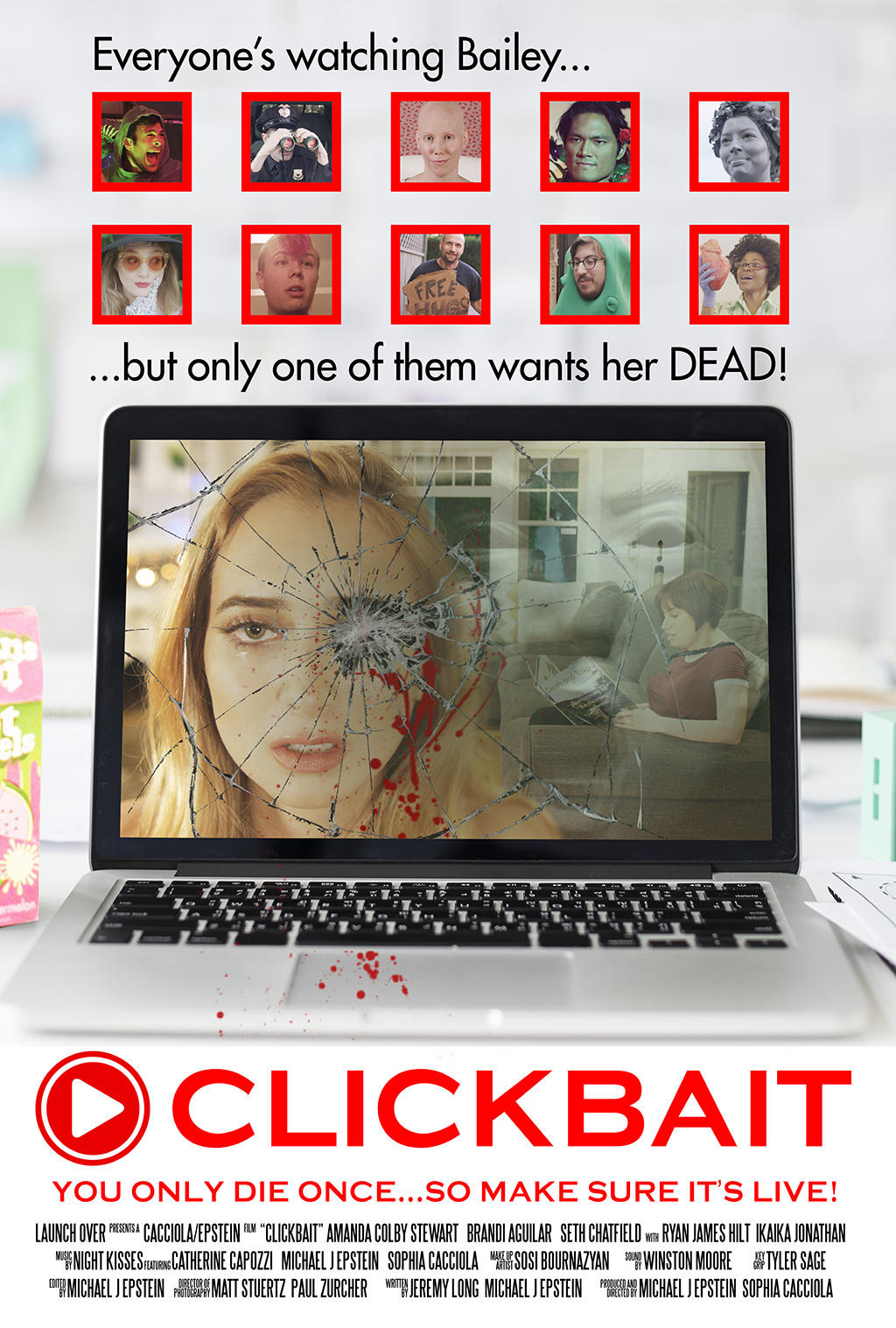 Clickbait (2019)
A college student who will do just about anything for Internet fame is kidnapped by a fan, and her reluctant roommate is the only one who can save her in this horror satire of popularity culture. 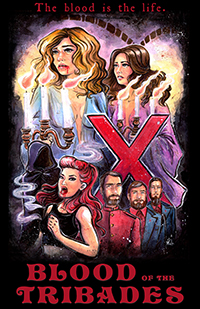 Blood of the Tribades (2016)
The blood is the life! A modern, sociopolitical take on 70s Euro arthouse and Hammer lesbian vampire movies 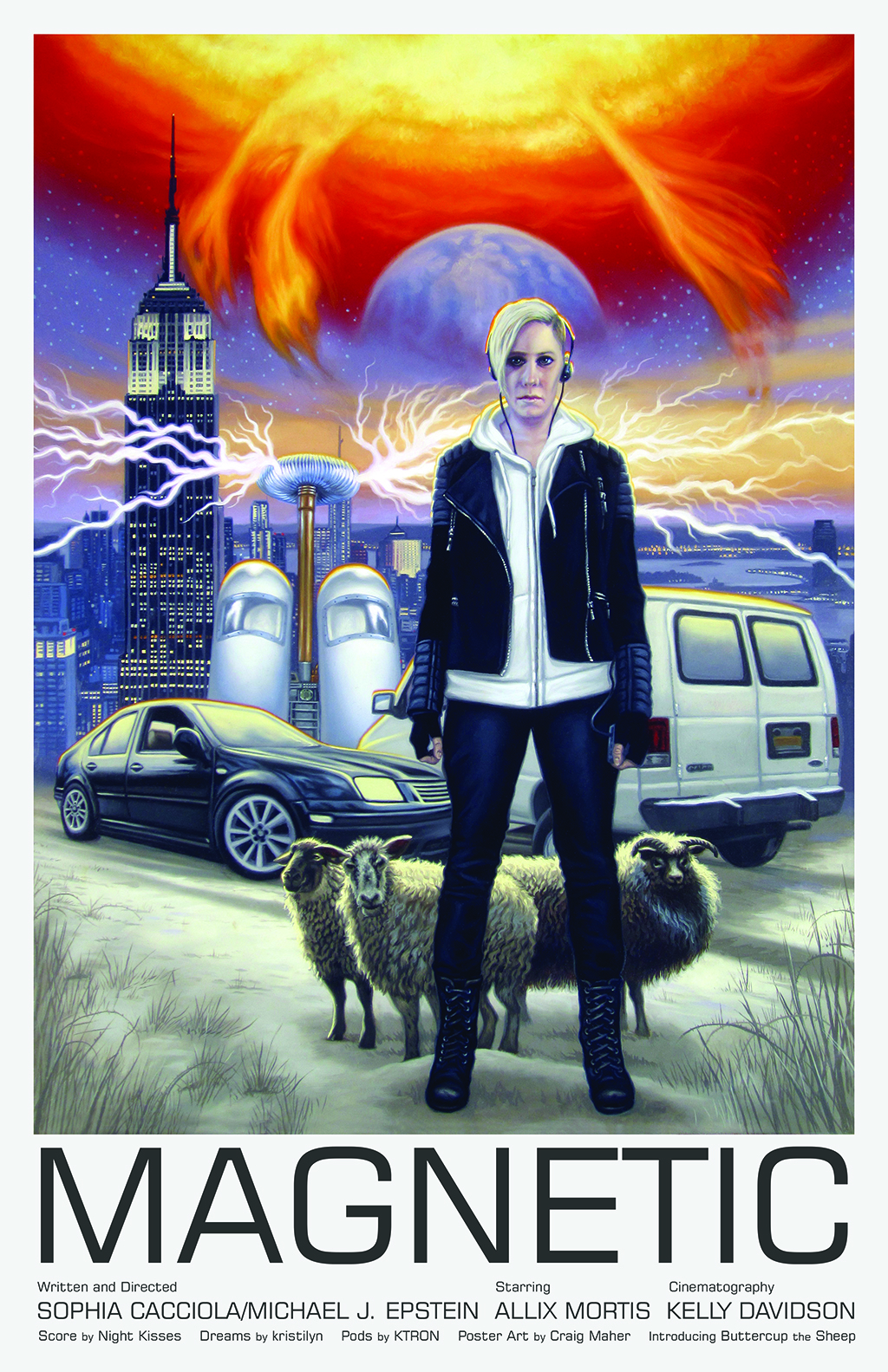 Magnetic (2015)
Cerebral sci-fi. Everything we know will become nothing. Maybe it already has. 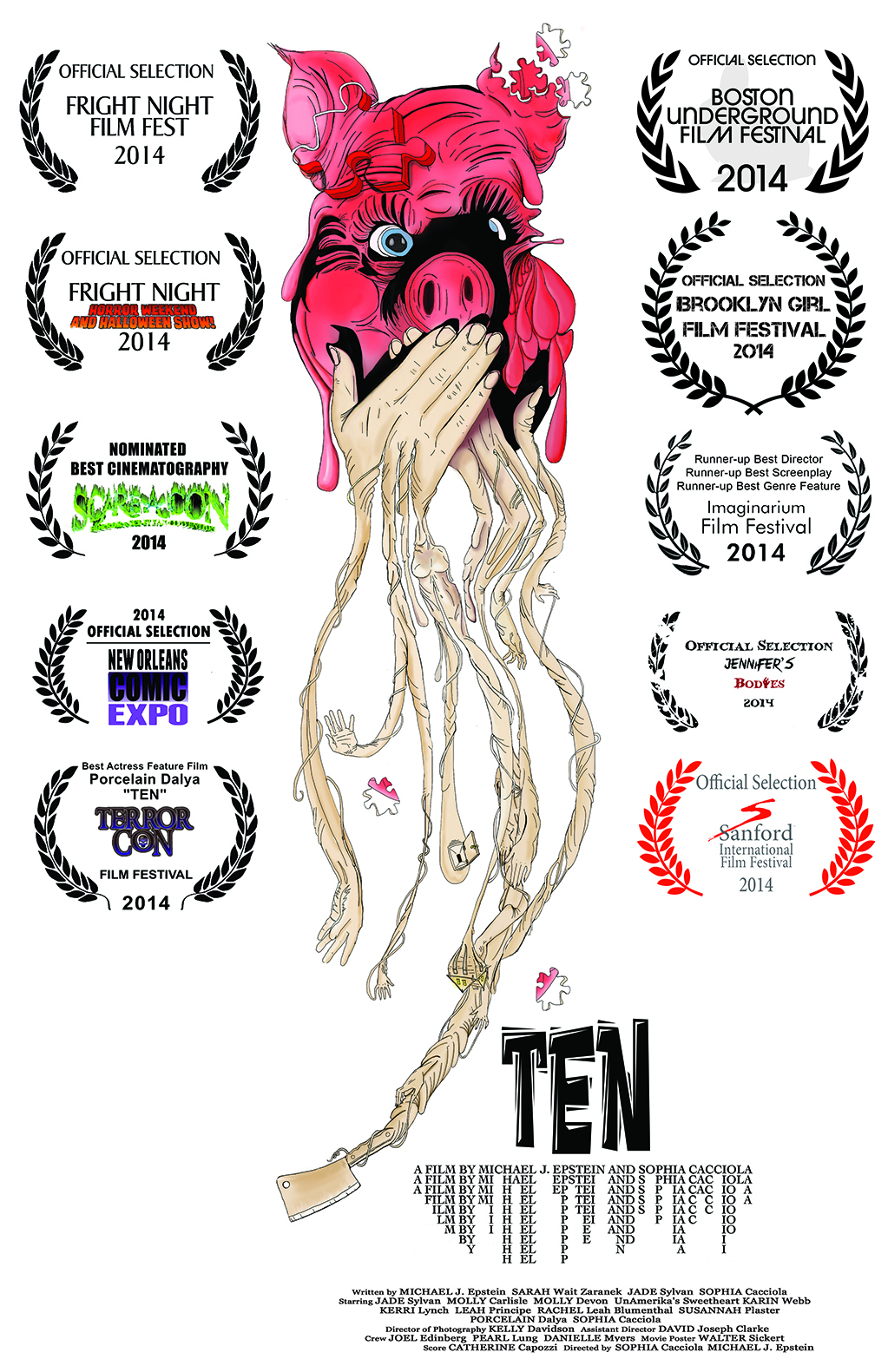 TEN (2014)
Surrealistic, post-exploitation, avant-mystery w/an all-female cast No one is who they seem. Not even you.